Century City is bisected by Olympic Boulevard and occupies less than one square mile.

There's plenty to do around Westwood, including shopping, dining, nightlife, parks, and more. Data provided by Walk Score and Yelp.

Explore popular things to do in the area, including Intensity Fit Club, Adventures In Malibu, and Symphony Pools.

Welcome to Century City
This “city within a city” is home to a cluster of high-rises that command a visible stretch of L.A.’s skyline.
Referencing 20th Century Fox, the neighborhood was formerly used as one of the movie studio’s backlots until it was repurposed for real estate in 1956. Century City is bisected by Olympic Boulevard and occupies less than one square mile.
Century City wouldn’t exist without 20th Century Fox: The neighborhood was built on one of the movie studio’s backlots. In 1956, Fox’s president decided to repurpose the land for real estate development and with the help of his nephew-in-law, an attorney who’s been dubbed “the father of Century City,” commissioned a master plan from an architectural firm. The first building went up in 1963.
The Neighbors
Professionals who work nearby and polished urbanites.
Though nearly 50,000 people flock to Century City for the workday, only approximately 6,000 Angelenos call this sleek, commercially-driven neighborhood home.
What to Expect
Towering office buildings, luxe shopping, and a thriving food scene.
Though its population density thins at the end of the workday, Century City is rife with neighborhood infrastructure. Several shopping malls and a host of upscale restaurants contribute to a thriving retail and nightlife scene within this commercial center, including the 422,000-square-foot Westfield Mall development.
The Lifestyle
Bustling commerce complemented by upscale entertainment.
While Century City’s evening entertainment rarely gets too rowdy, its denizens take full advantage of the area’s luxe shopping and dining options.
Unexpected Appeal
Sleek architecture and urban energy.
Despite its diminutive nature, Century City feels more like a big city than the small town its square footage would suggest. Its expanding professional population, cluster of high-rises, and major Westfield shopping center lend a bustling urban air.
The Market
Luxury high-rise condos and mid-century apartment buildings.
Much of Century City’s property is commercial, but it also boasts some of LA’s tallest, most well-appointed condo offerings as well as mid-century apartment buildings and duplexes that harken back to its early days of development.
You’ll Fall In Love With
A patio culture complemented by creative cuisine.
Century City’s sleek outdoor spaces serve as prime canvas for a fleet of inventive restaurants. Grab high-end American fare at Tom Colicchio’s Craft or indulge in the Japanese-influenced menu at hotspot Hinoki and the Bird. With Mario Batali’s Italian food mecca Eataly slated to open in 2017, this neighborhood’s culinary scene is only growing. 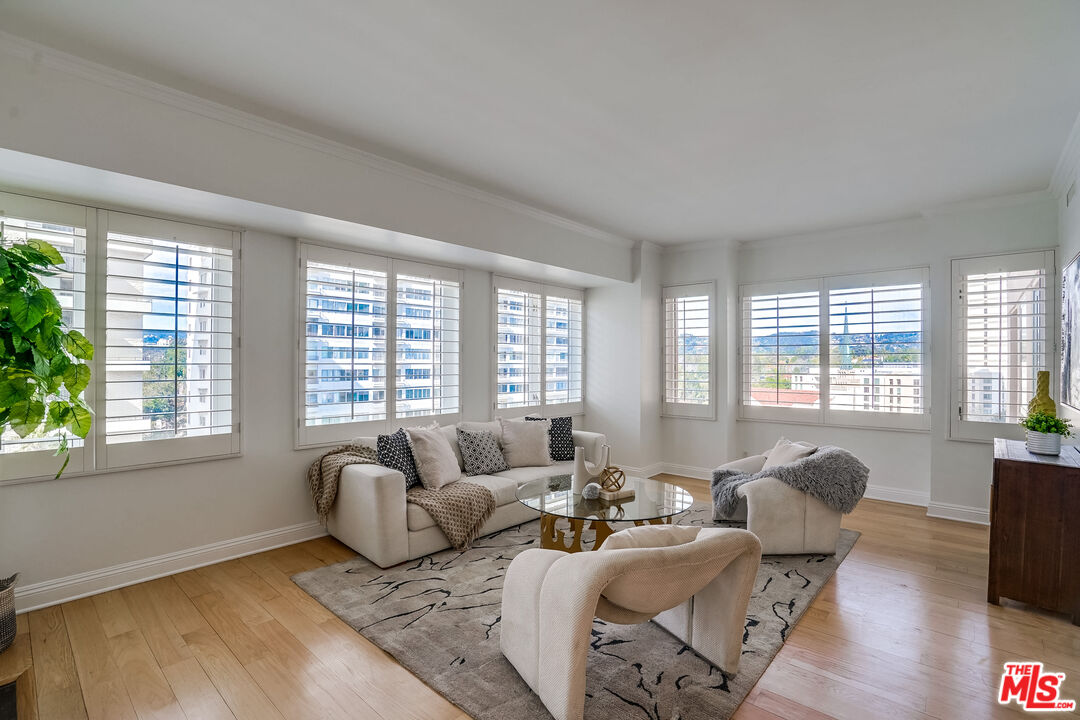 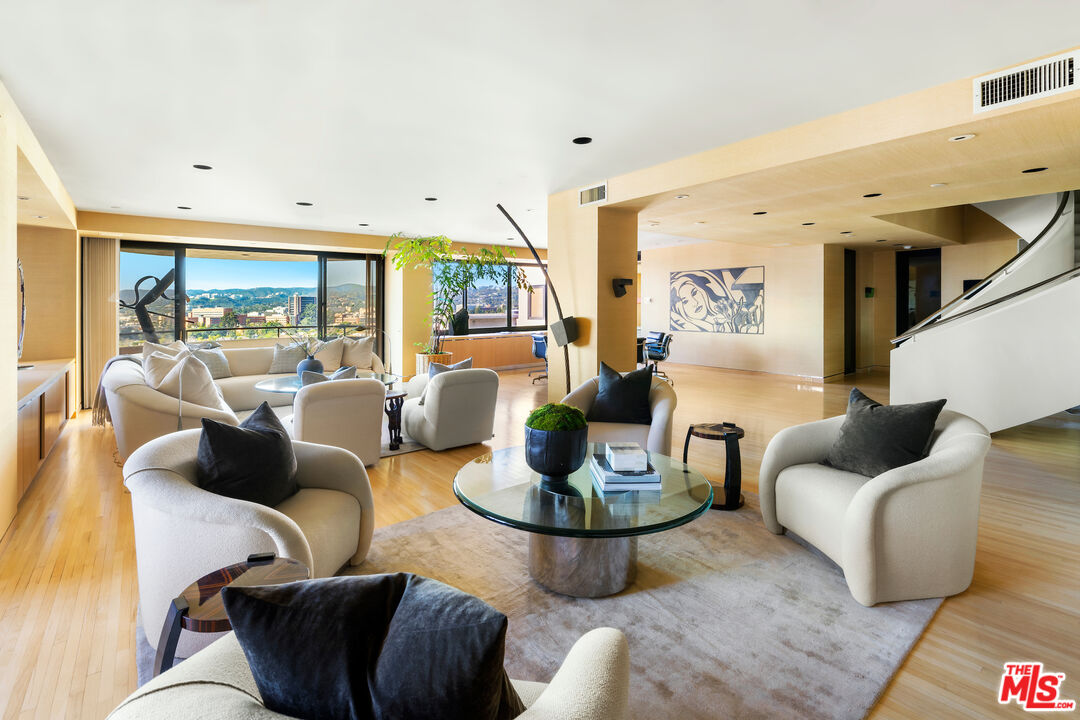 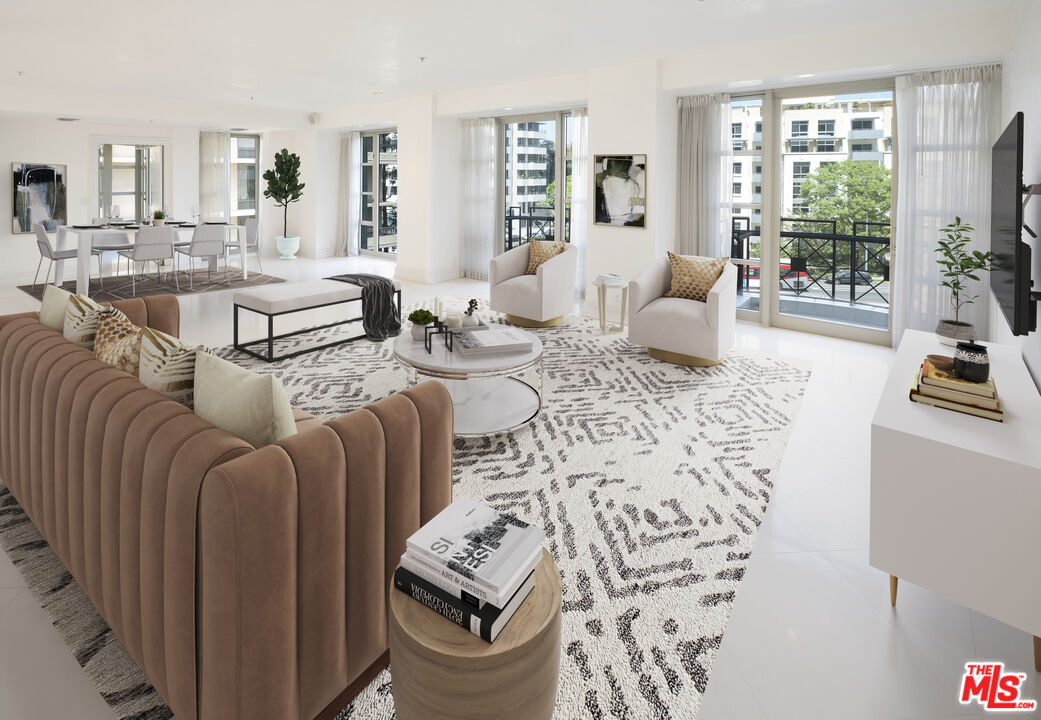 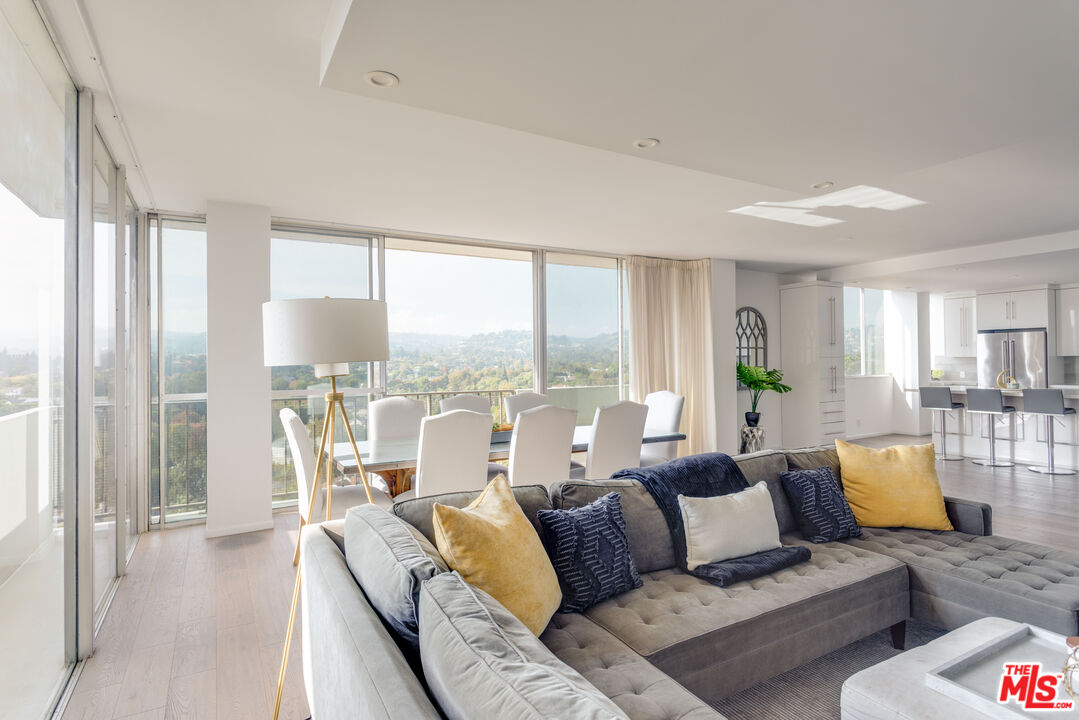 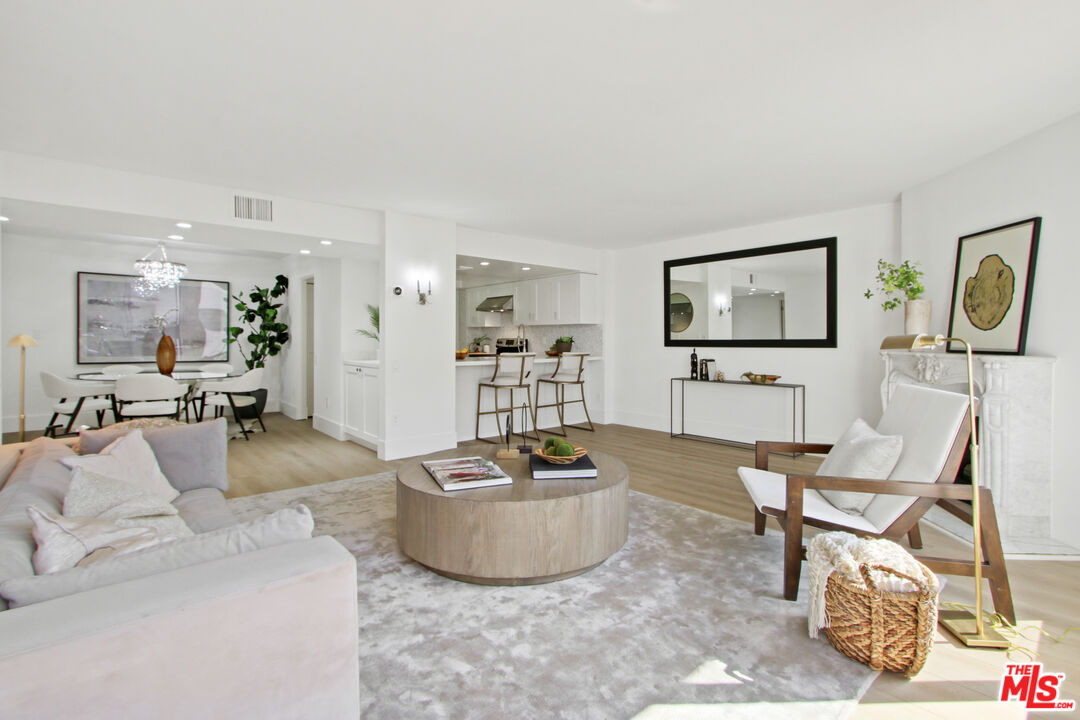 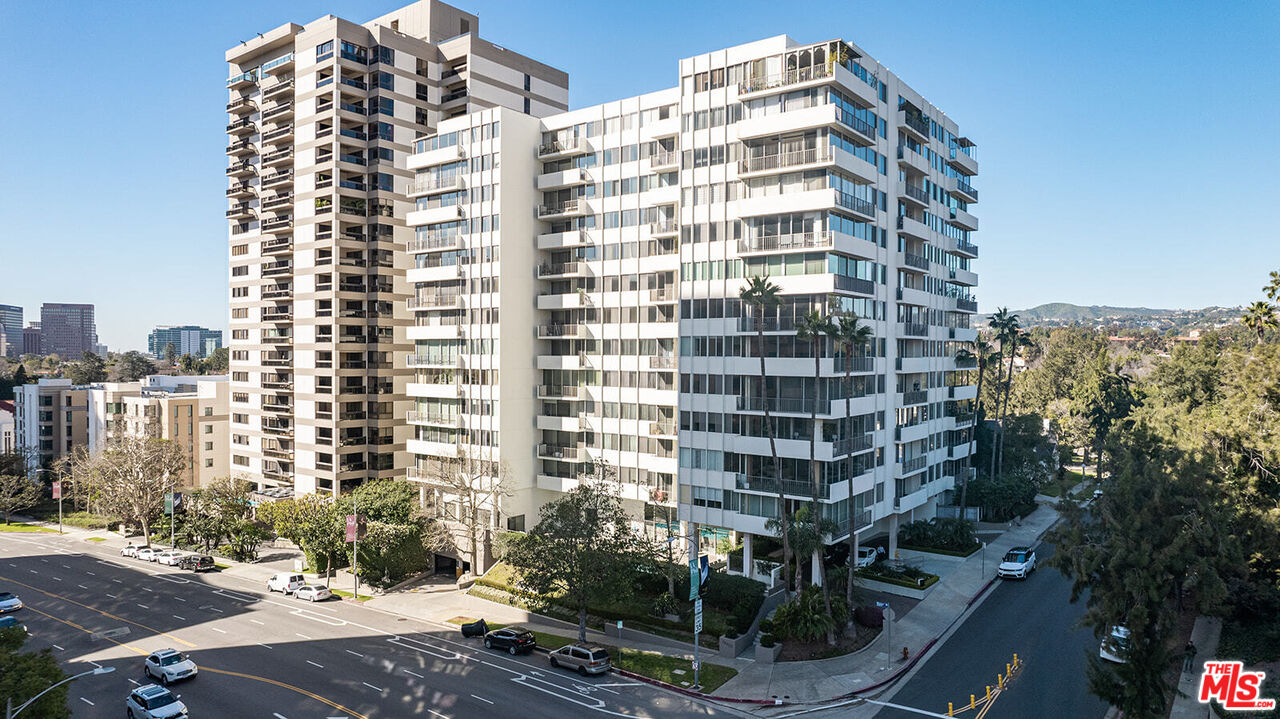 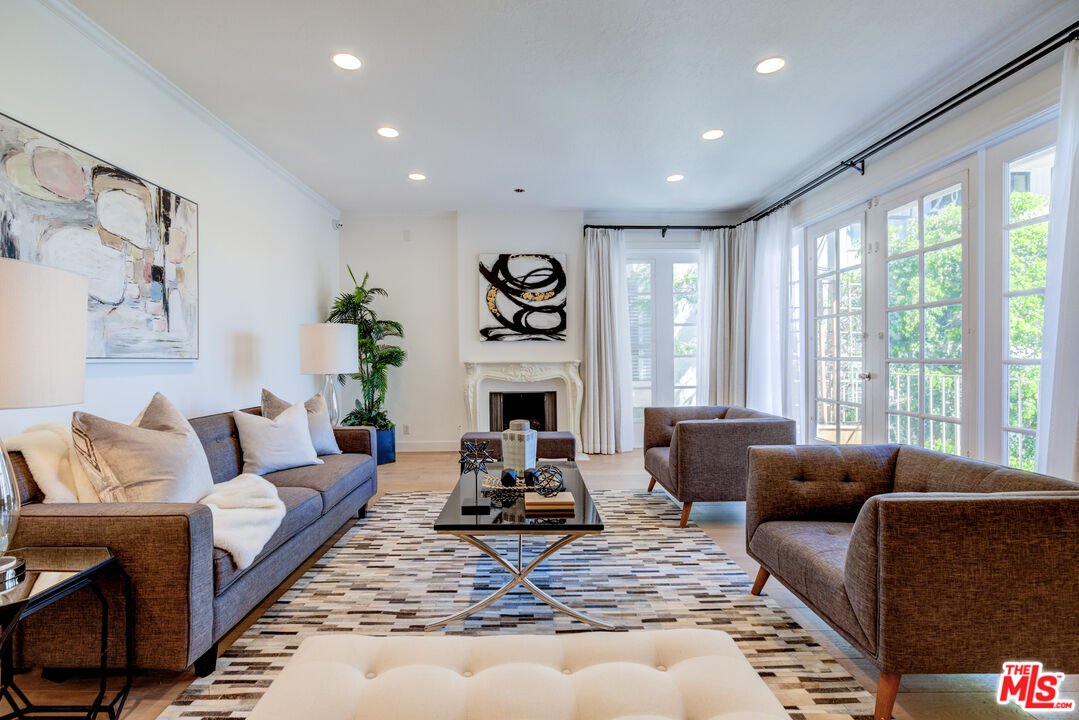 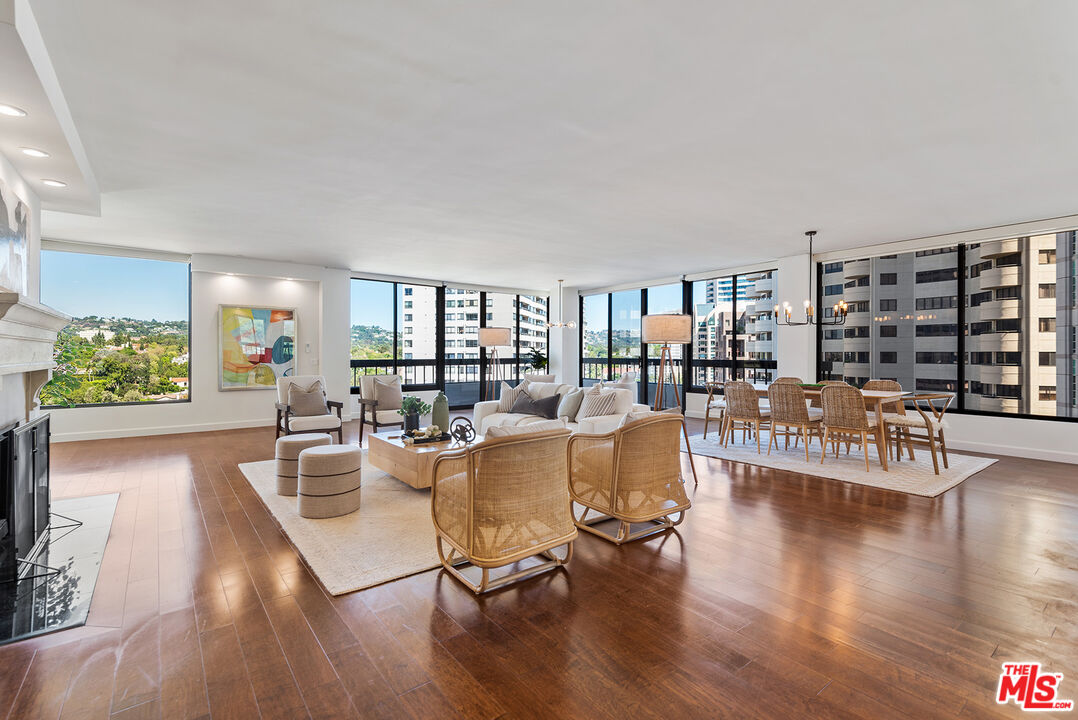