Sunset Plaza makes up an exclusive neighborhood in the Hollywood Hills.

There's plenty to do around Hollywood Hills, including shopping, dining, nightlife, parks, and more. Data provided by Walk Score and Yelp.

Explore popular things to do in the area, including A.P.C., Intensity Fit Club, and Adult Ballet Class With Leigh Purtill. 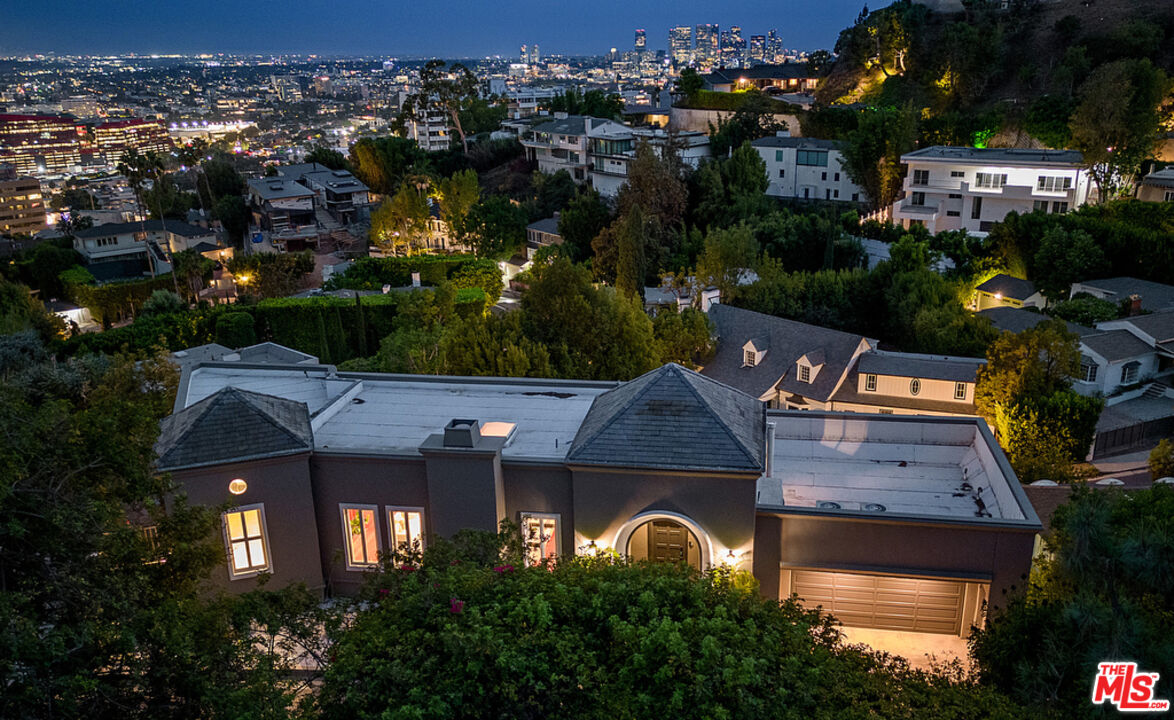 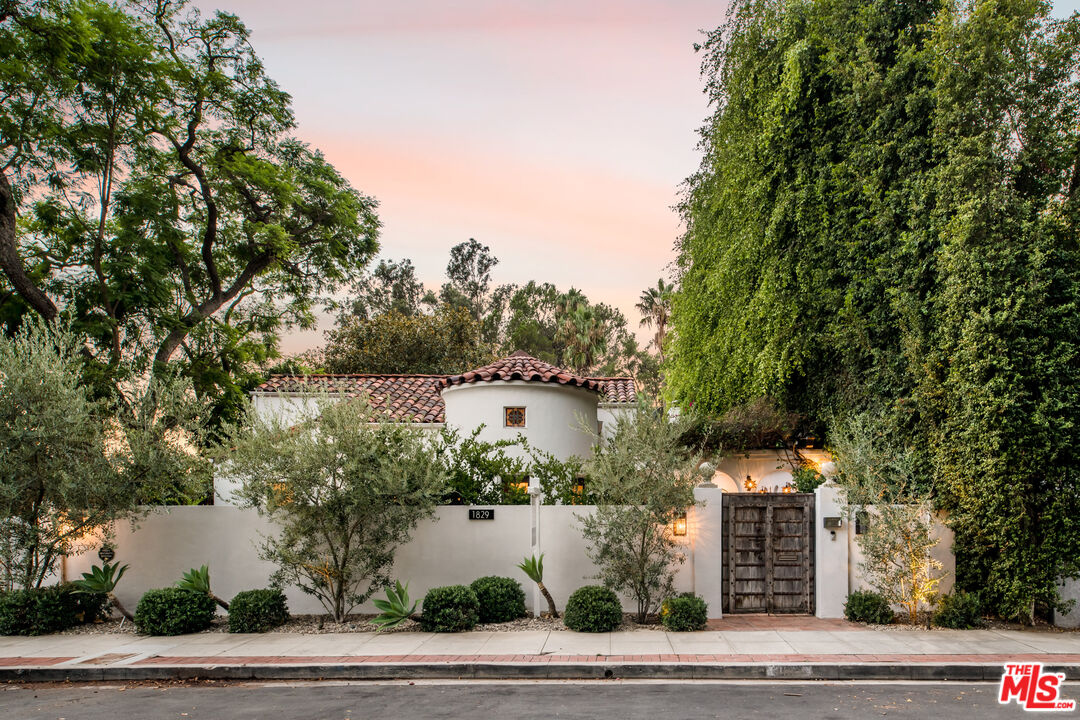 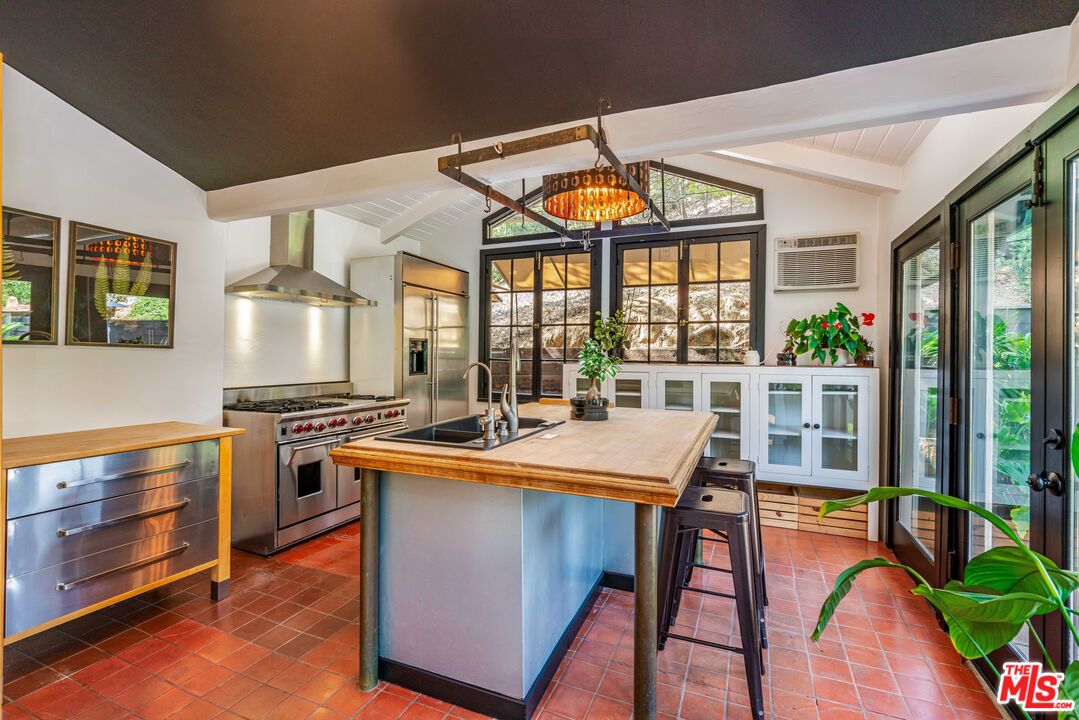 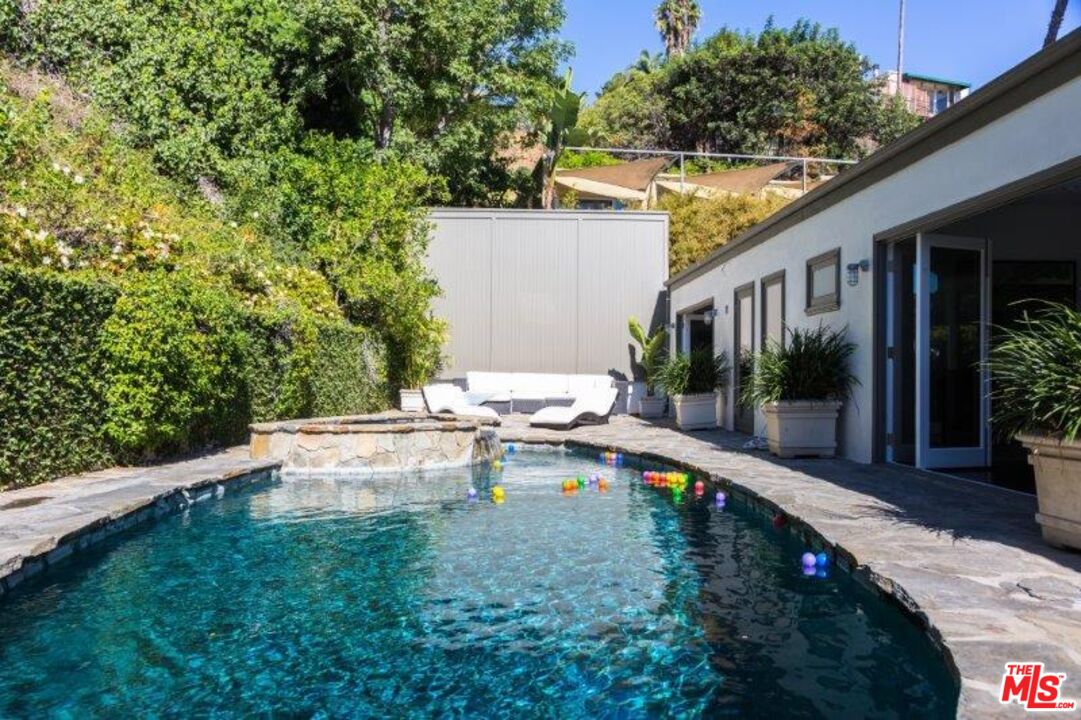 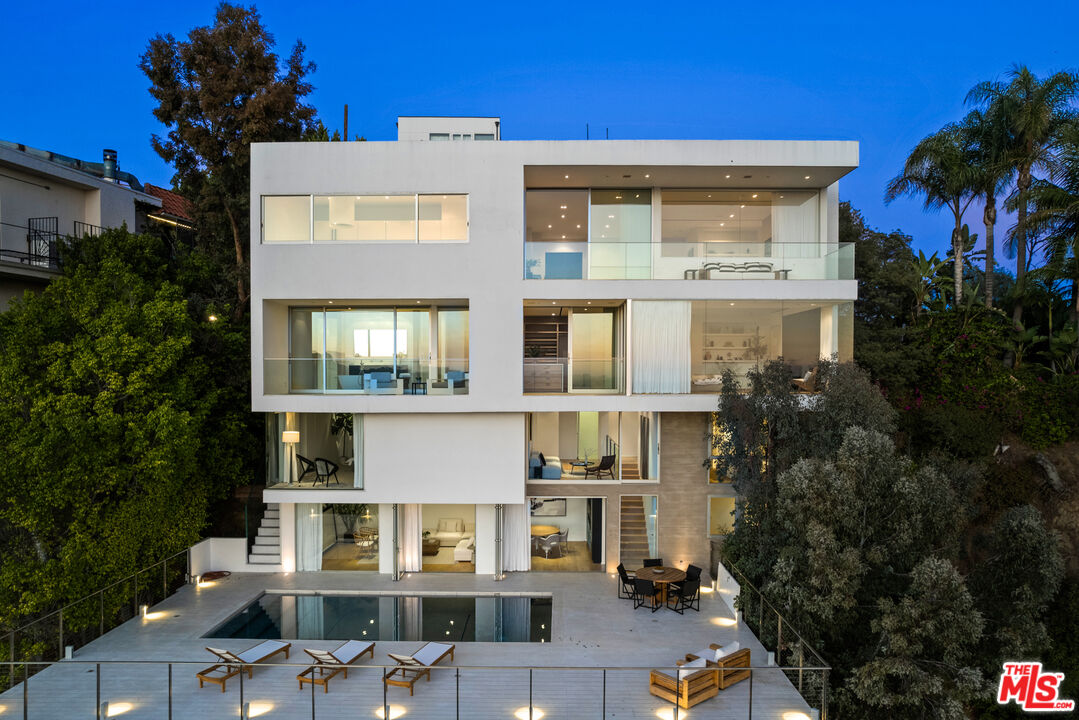 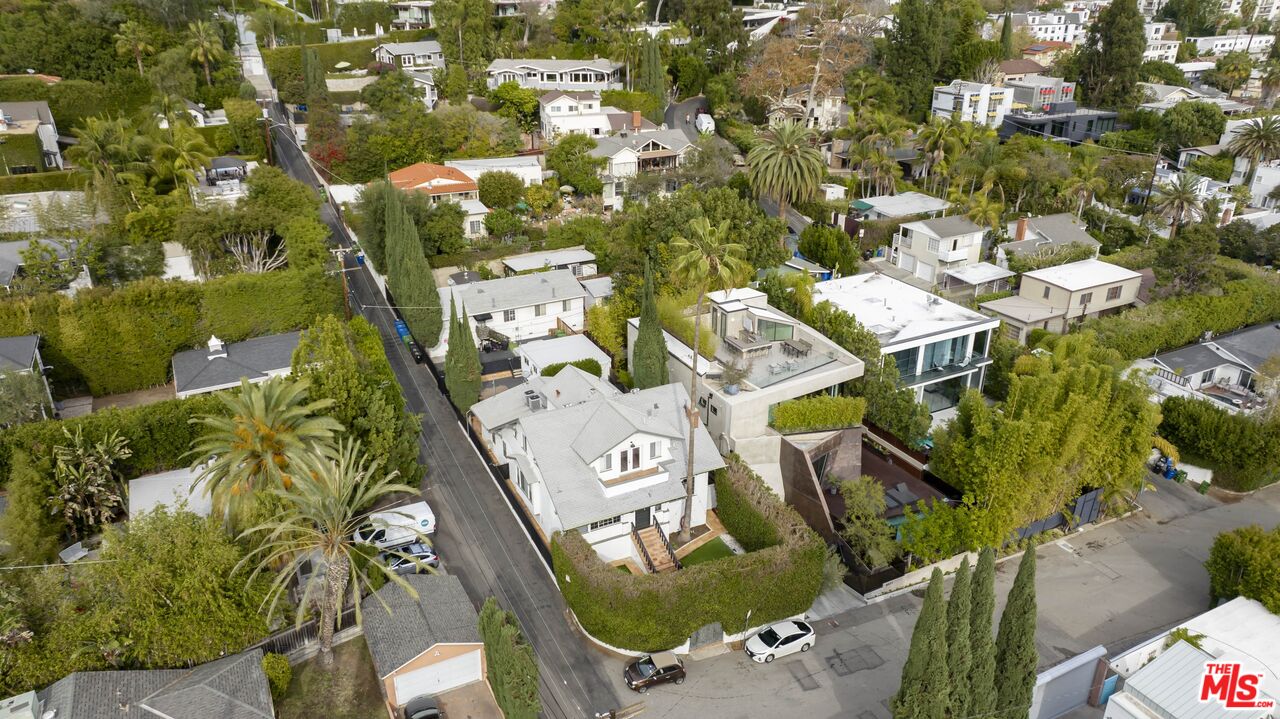 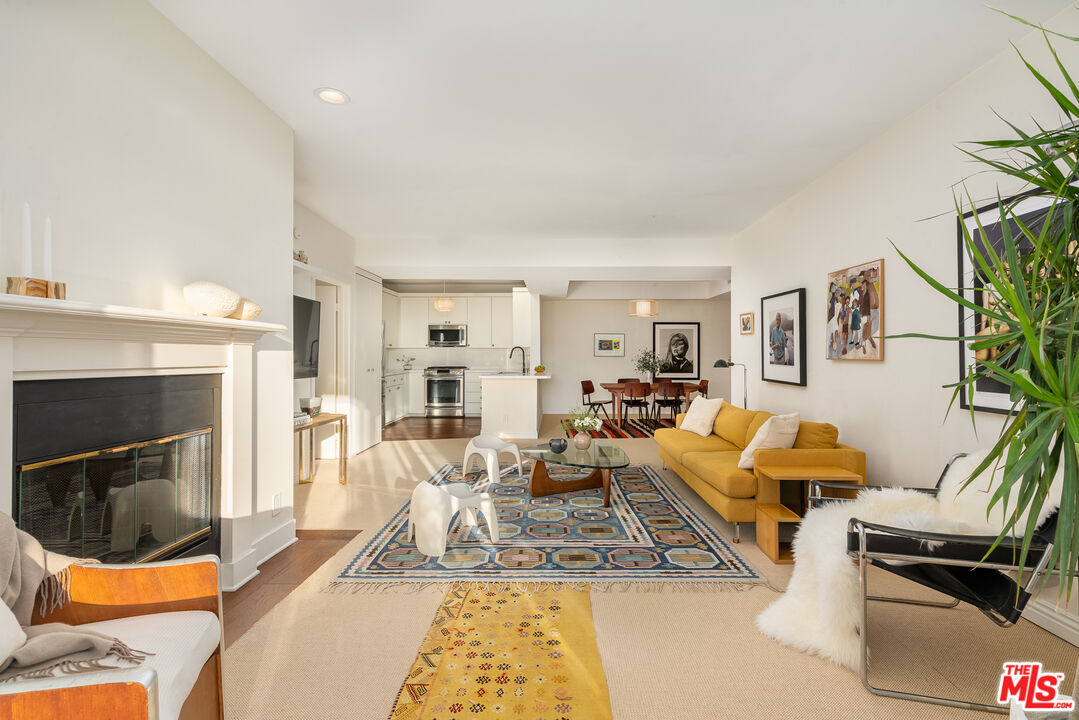