Bel Air boasts some of the most magnificent property in the country.

There's plenty to do around Bel Air, including shopping, dining, nightlife, parks, and more. Data provided by Walk Score and Yelp.

Explore popular things to do in the area, including Intensity Fit Club, Adventures In Malibu, and Symphony Pools.

Welcome to Bel Air-Holmby Hills
Bel Air has become a symbol of the Los Angeles elite.
Bel Air-Holmby Hills was established in the early 1920s by Alphonzo Bell, who bought a house on a large ranch after becoming a millionaire when he struck oil on his farm in nearby Santa Fe Springs. Bel Air-Holmby Hills is a neighborhood where privacy and high-priced real estate go hand in hand.
Bel Air boasts some of the most magnificent property in the country. Located on the west side between Beverly Crest and Brentwood, the neighborhood is primarily residential with only a few shops within its 6.3 square mile area. Its remote location in the foothills of the Santa Monica mountains provides privacy and beautiful scenery for the high-profile locals.
The Neighbors
Celebrities, entertainers, and Hollywood power players.
Bel Air-Holmby Hills is home to many film industry elite who take shelter in its secluded properties. These houses often feature strategically-placed ornate gates or foliage to provide an added layer of security and privacy.
What To Expect
Massive houses amid the Santa Monica foothills.
Among the country’s most elite neighborhoods, Bel Air-Holmby Hills boasts one of the lowest population densities in Los Angeles, a testament to the generous dimensions of its properties. Idyllic drives along its winding roads reveal some of the finest examples of residential architecture within the past century.
The Lifestyle
Tranquil, secluded, and discreet.
Bel Air-Holmby Hills represents a protective oasis within the greater Los Angeles area for many of its residents. Life is placid in Bel Air-Holmby Hills, which is what its denizens most appreciate. Aside from the Bel Air Hotel and the Bel Air Country Club, there are few social hubs.
Unexpected Appeal
A gated perimeter, accessible to the east and west.
Although the Bel Air community is gated, its two main entrances are open to the public. While the privacy fencing adds to the neighborhood’s hallowed sensibility, its open access points introduce an inviting element.
The Market
Bel Air property is some of the most exclusive in the country.
Bel Air-Holmby Hills is a mix of massive mansions and, well, more modest mansions. Multiple floors and wings are the norm; gated drives offer properties a great deal of privacy and swimming pools abound.
While pricing on houses vary, it is not uncommon for estates to sell between 40 and 50 million dollars.
You’ll Fall In Love With
The tranquility of a true neighborhood.
Bel Air-Holmby Hills’ most alluring attribute is that it’s truly residential. Without a downtown to speak of, traffic is largely limited to its denizens, resulting a private, peaceful community. 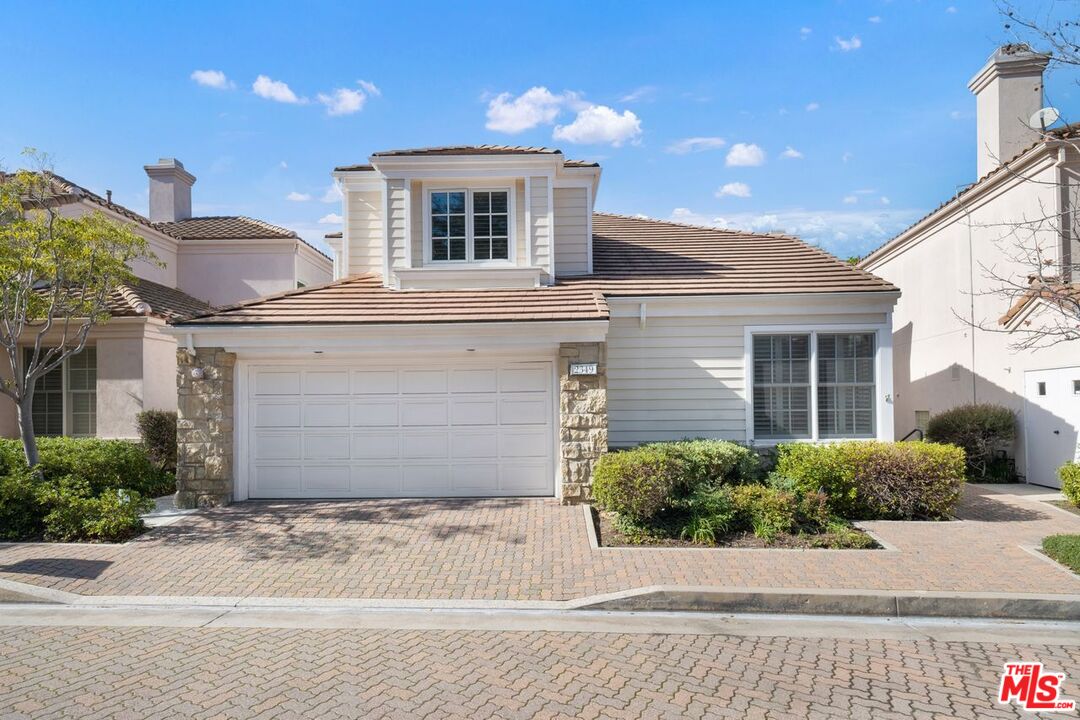 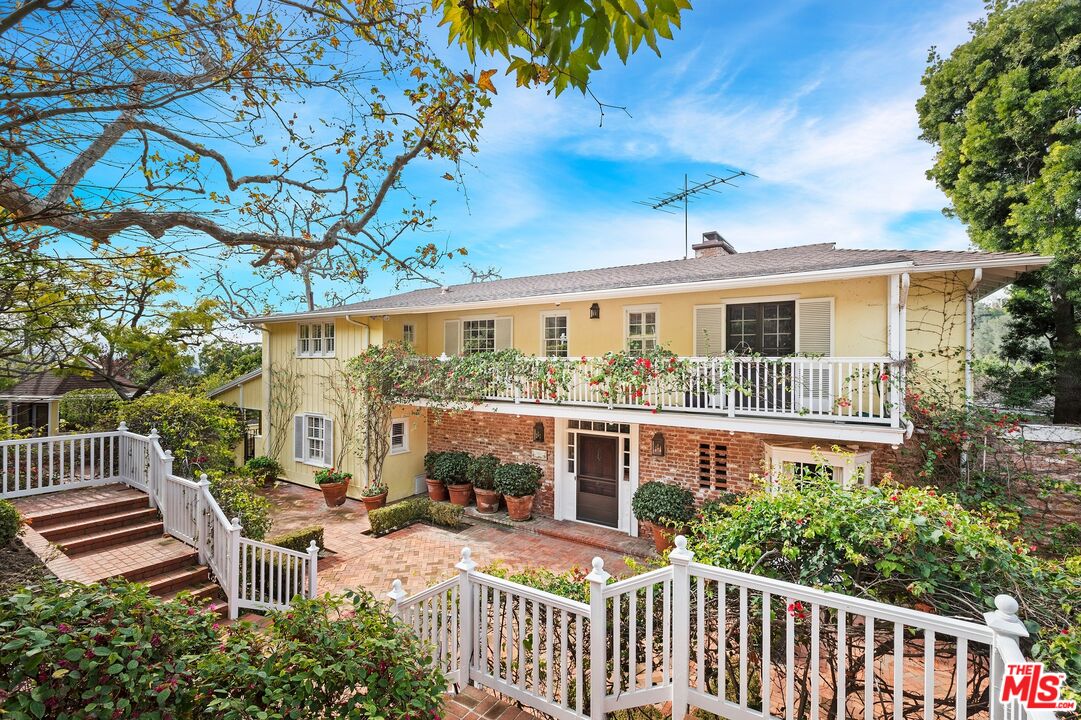 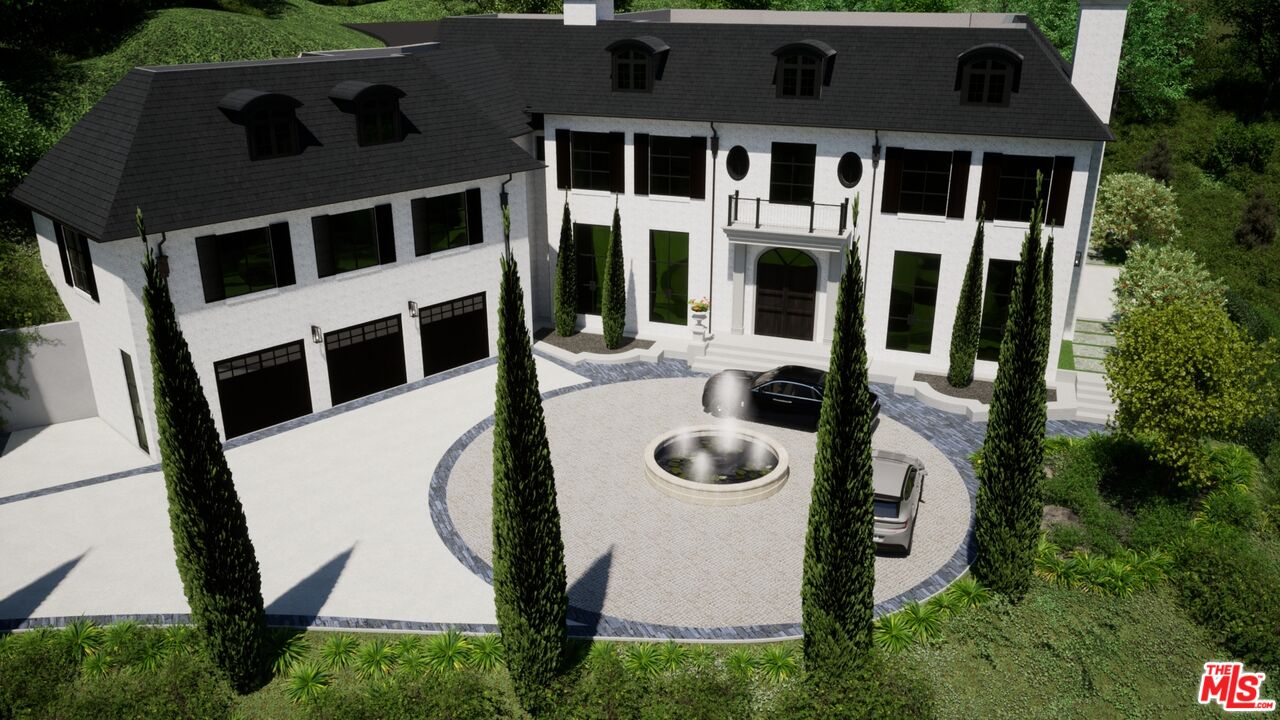 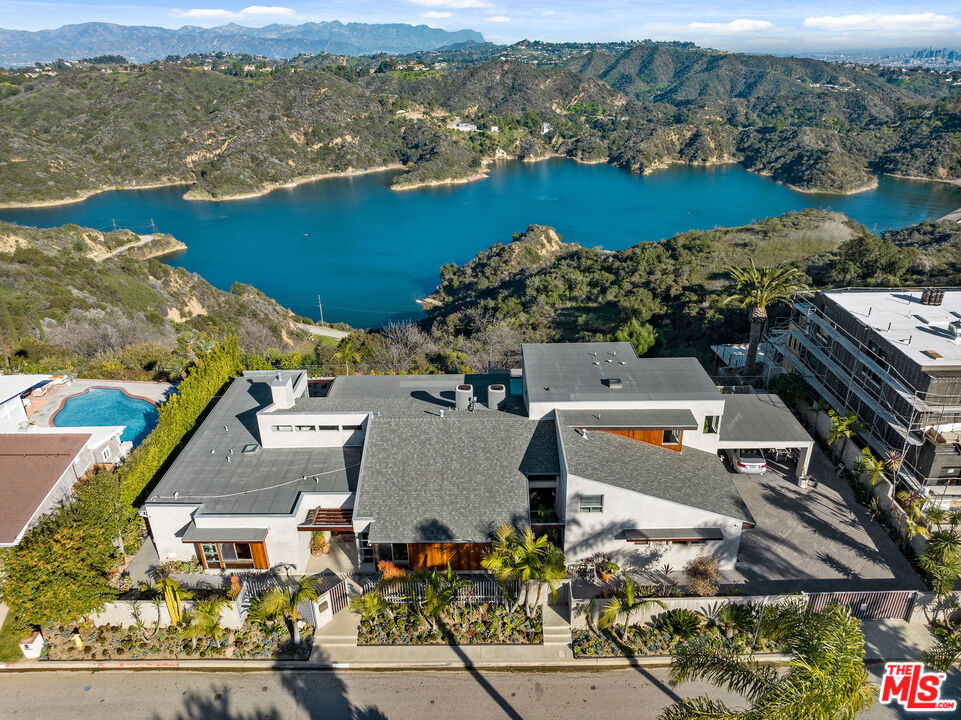 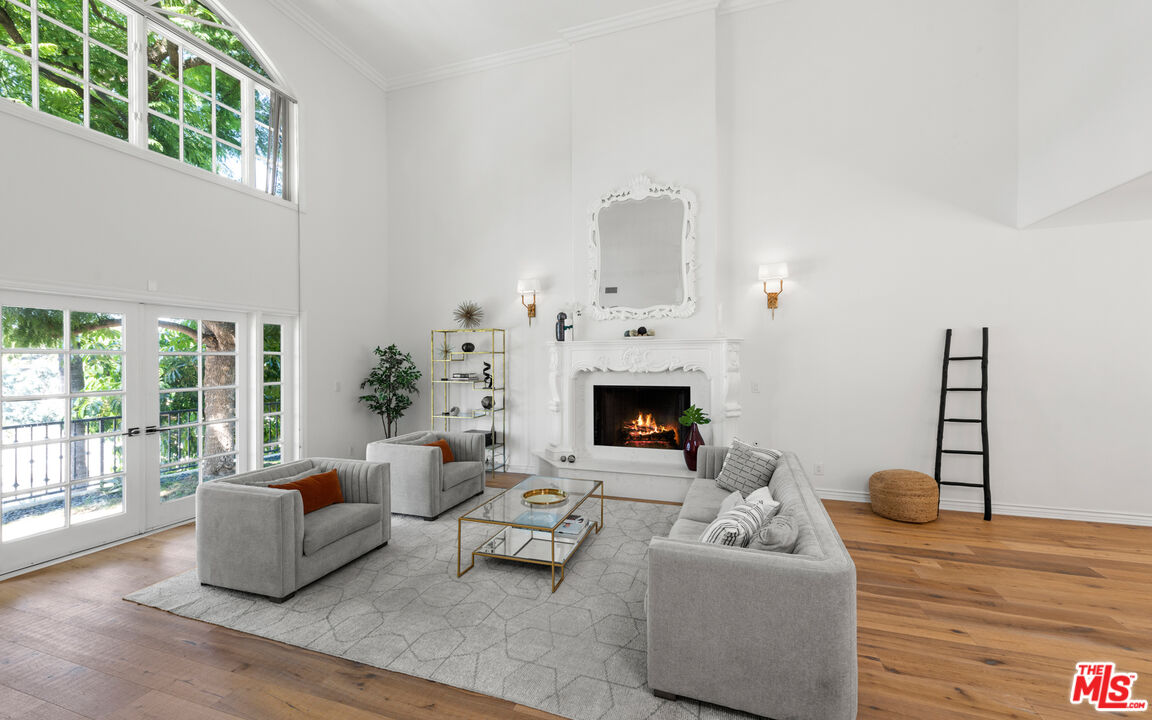 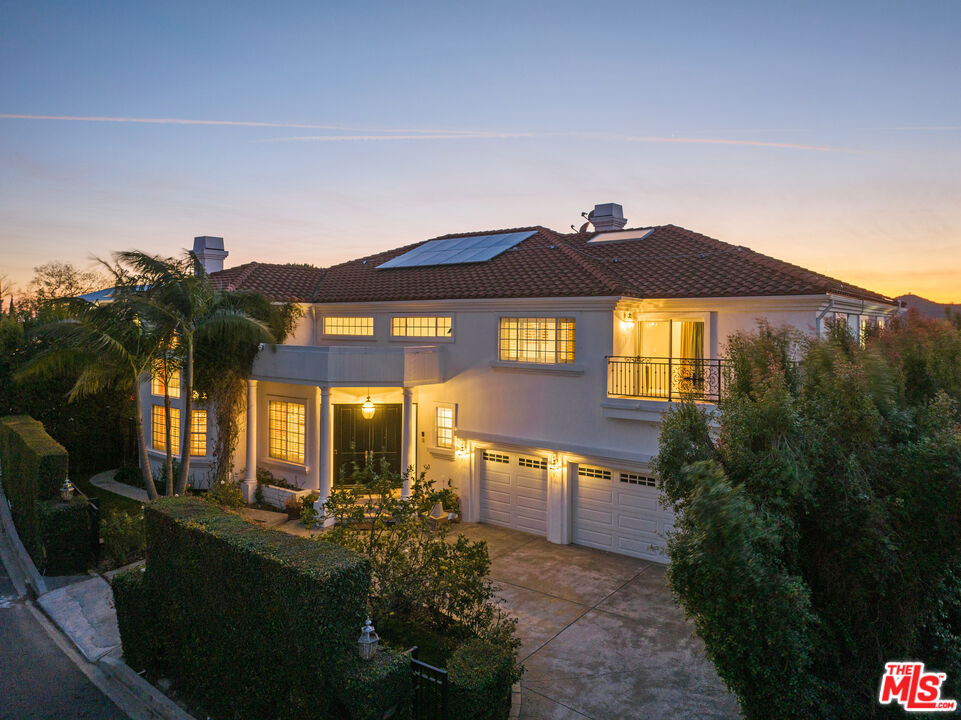 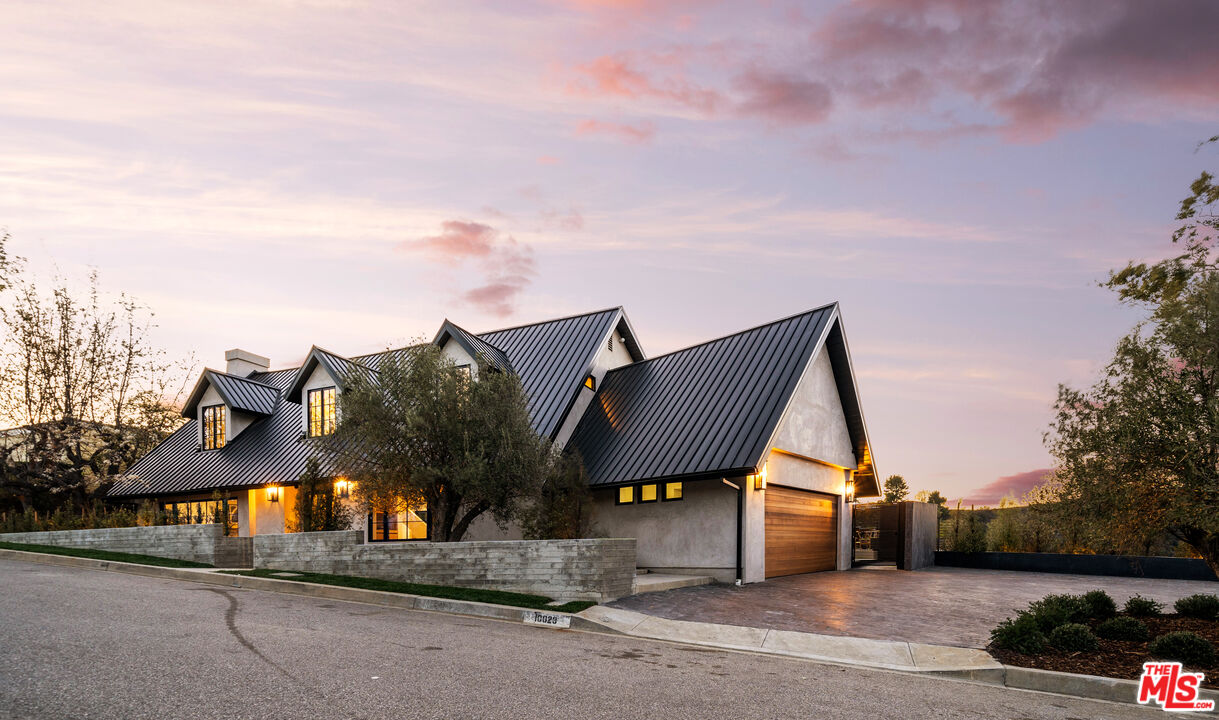 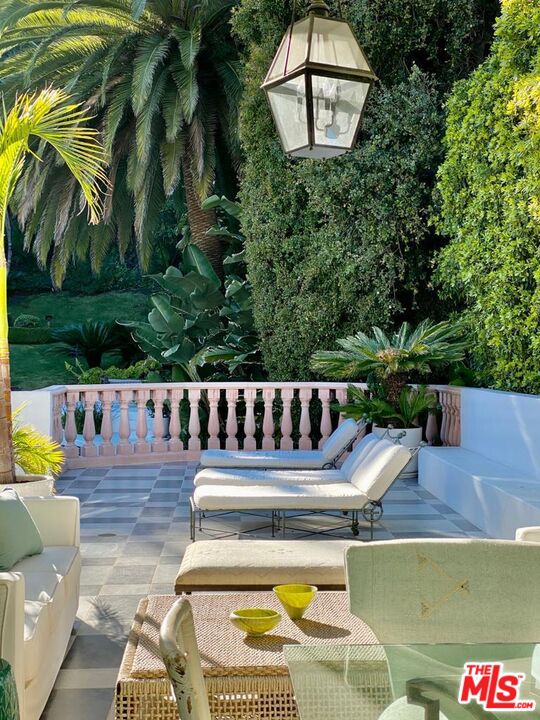